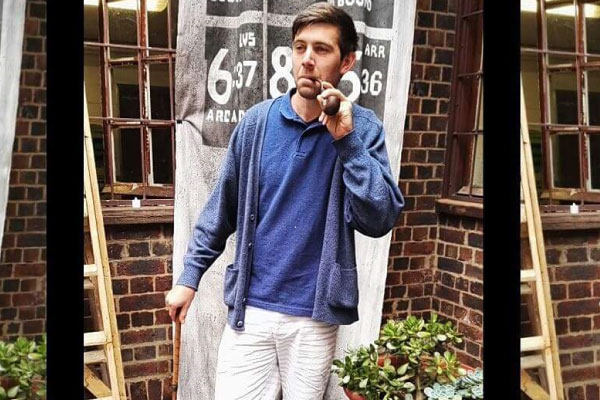 Josh Crewdson:
Josh has taken to his passion like a duck to water and loving his second year at Silwood Culinary School, where he is now busy with his practical blocks and currently at the very zooch La Colombe in Constantia.
http://silwoodjoshuacrewdson.blogspot.com/

James Erasmus:
Uber talented James Erasmus, who started his culinary career way back and also spent some time at La Colombe before he went across to the UK, where he is now a part of the highly acclaimed Michelin 2 star The Ledbury in London – amazing achievement.
http://www.theledbury.com/AboutUs/TheTeam.aspx

Campbell Easton:
KMS congratulates Campbell Easton (KMS Matric 2010) on receiving an award for the best-written script for his student group’s radio show in the broadcasting section of their course. Campbell also produced the show, and has recently completed his second year in a Bachelor’s Degree in Journalism and Media Studies and Philosophy at Rhodes University. He is one of only 18 students accepted for a television course in his third year. To view Campbell and his group’s end product, go to http://activateonline.co.za/paper-trail-jms2-radio-shows/ and select Democracy

Children become like the things they love.
Maria Montessori